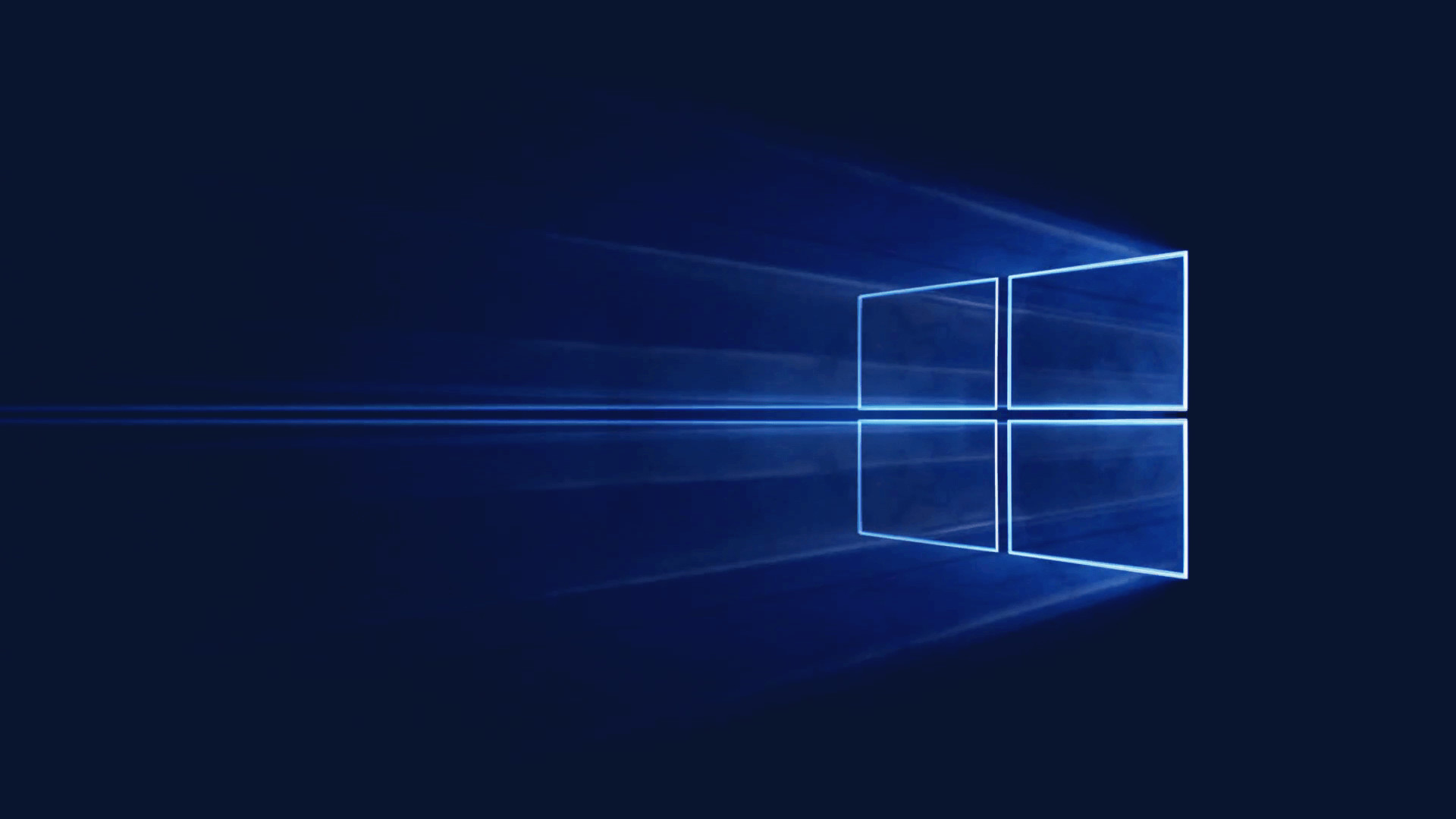 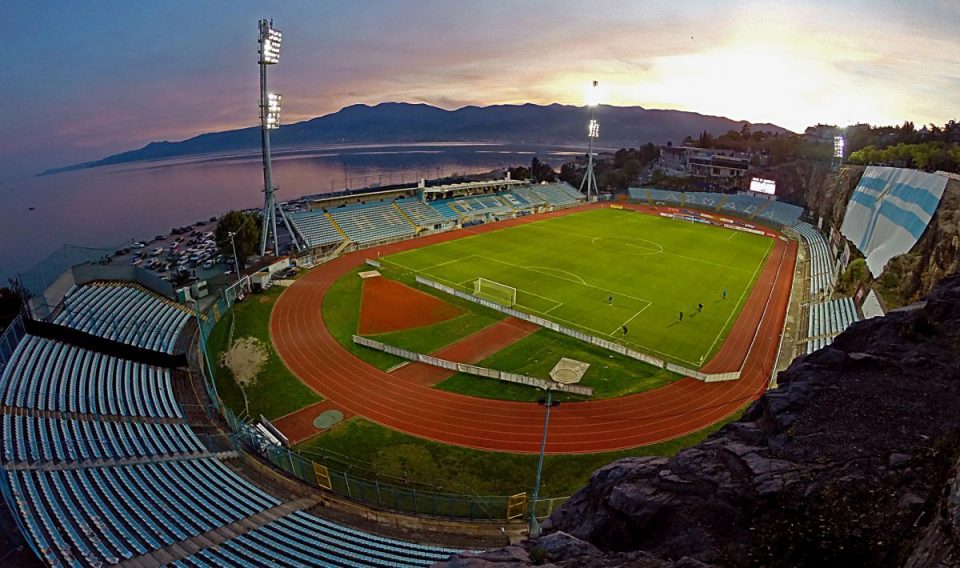 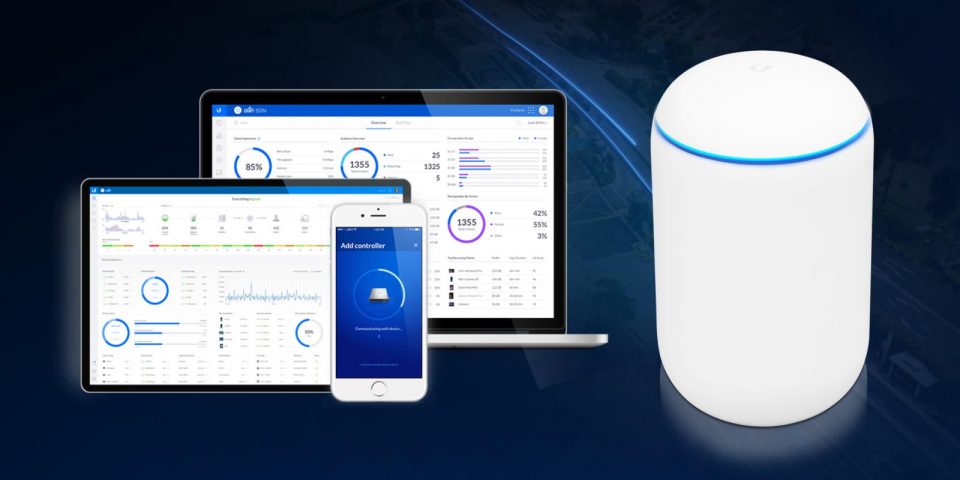 Upgrade Dream Machine to the newest firmware via CLI

Listen to your Calcio Heart

To fix the problem in my case I had to add a registry setting, which actually set the support of TLS 1.1 / 1.2 on the .NET Framework.

Afterwards, it was again possible to manually add updates via the WSUS console